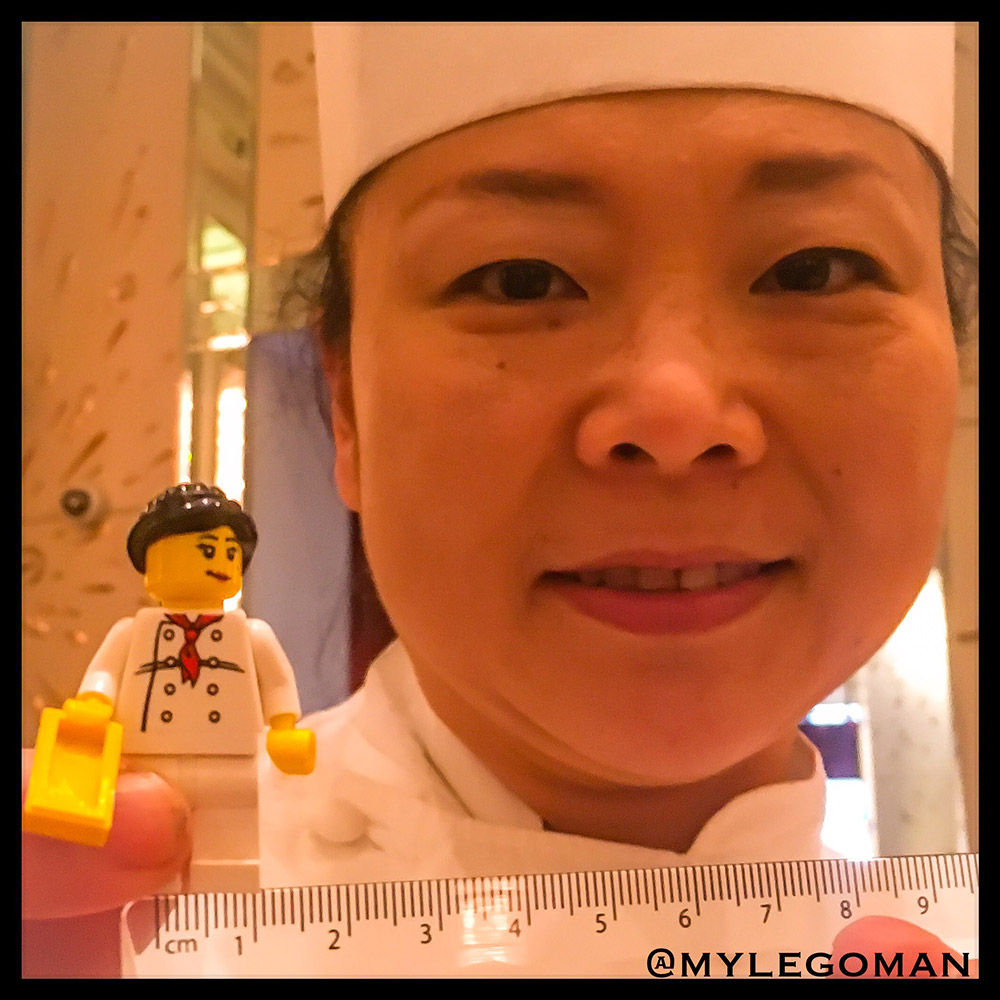 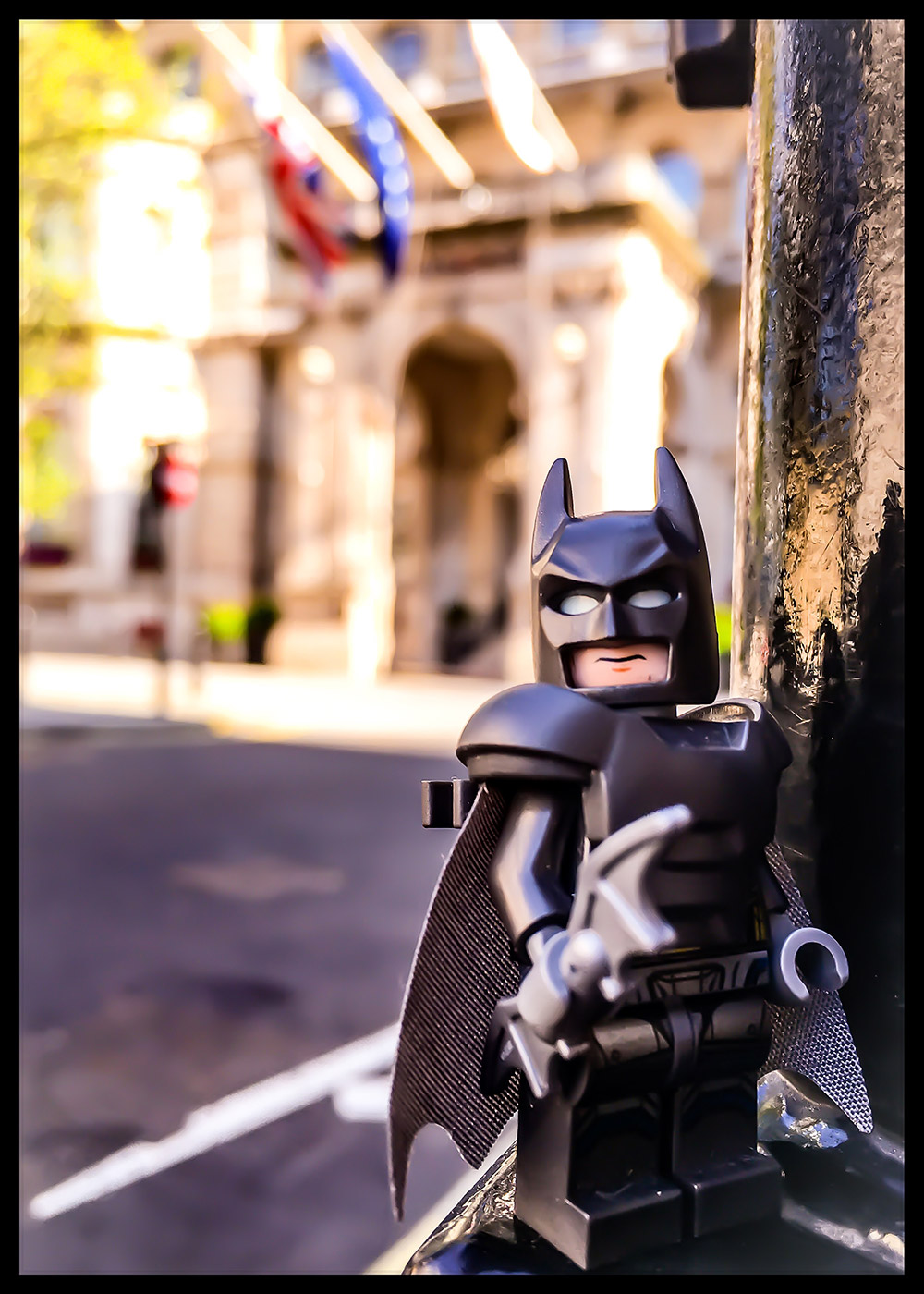 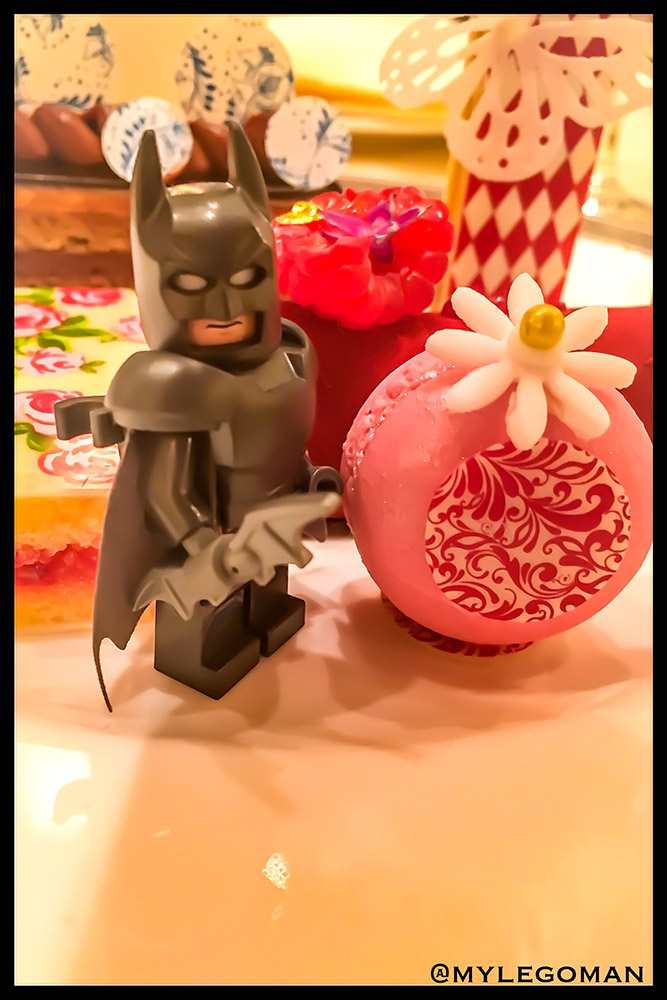 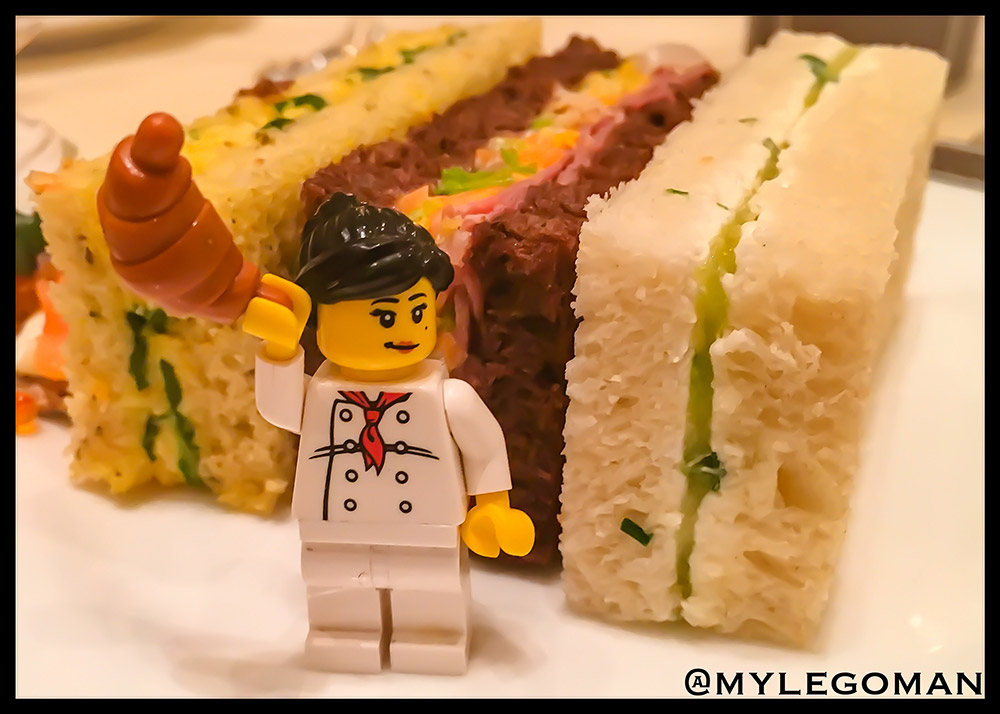 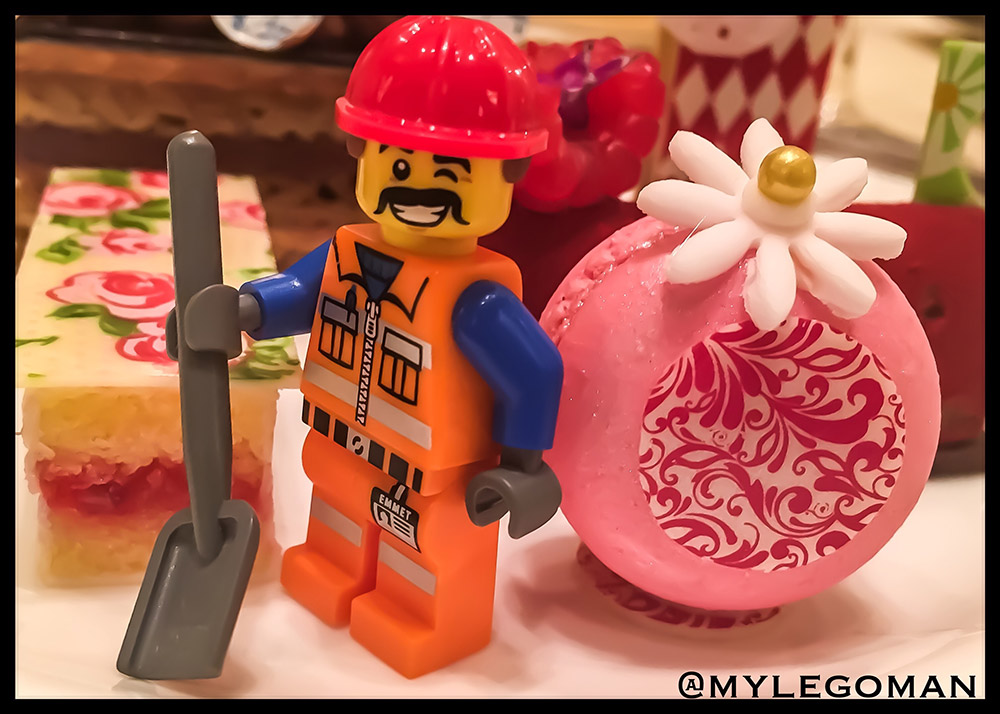 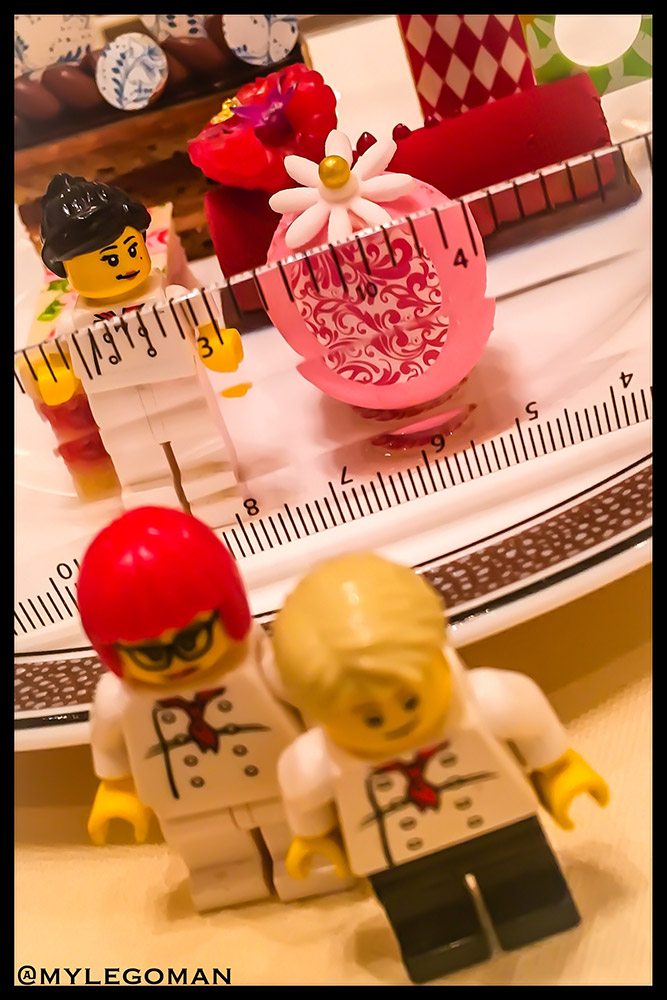 If you follow my Twitter feed you will know that I covered The Great British Bake Off, Crème de la Crème program with Cherish Finden, Claire Clark and Benoit Blin judging professional teams of patisserie masters (with Tom Kerridge presenting). The judges really took @mylegoman under their wing being great sports with my little jokes. With my best friends Birthdays approaching and having given up buying “Tut” for each other …..it was only right to meet Cherish Finden and treat them to Afternoon Tea at The Langham’s Palm Court.

Cherish Finden gained a reputation on Creme de la Crème for harsh critique of the patisserie… getting out the now famous ruler to measure portion size even yellow carding a team for using to much gelatin in their dessert. However you cant knock the passion and drive she has for patisserie.

Curious questions about who is @mylegoman started to appear on Twitter. Described on a personality test as an extreme introvert, my identity has been stealth and I was overwhelmed with the interest… after all I just plonk bricks in pastry and take a snap! …. Cherish hoped that Batman was about to turn up… this was going to be a disappointing day for her!

Sunday was the hottest day of the year, a stifling 30c in London… a rare moment in the times of mylegoman to not have a jumper! After all the jokes on Twitter I was a little star struck to meet someone on the telly. A large part of me wanted to bottle the meeting and just leave my business card on the table. However it would be rude not to introduce myself. Cherish’s on screen and off screen personalities could not be further apart, and I was greeted with a big hug as if I was the celebrity! The hospitality from The Langham is something they should be very proud of.

Afternoon tea was delightful, champagne, beautifully interesting savory bites, small scones with clotted cream and jam, and the pastries! Wow the pastries; we were given the order in which to consume, small delicate perfectly proportioned delights that just kept getting better. The attention to detail and the presentation was incredible.

Sundays temperature in London was hot! Afternoon tea was awesome as expected.