I was lucky enough to be invited to the Michelin starred magnificent Manor House, renowned for its hotel, cuisine and stunning gardens.

During the amazing Afternoon Tea I did my thing plonking plastic in pastry and tweeting. In total I put out 5 tweets, gaining 35,000 impressions and 2,500 engagements (not include the tweets that were quoted by others).

The hotel was delighted with the publicity, as it showed the playful side to their organisation. Making a contrast to their in-house marketing strategy.

While its difficult to know the direct impact of this exposure on the market, the tweets will have directly reached the tweeter feeds of individual who are interested in cuisine, due to the make up of the followers of @mylegoman.

This clever way of reaching the target market provides a different approach to marketing. 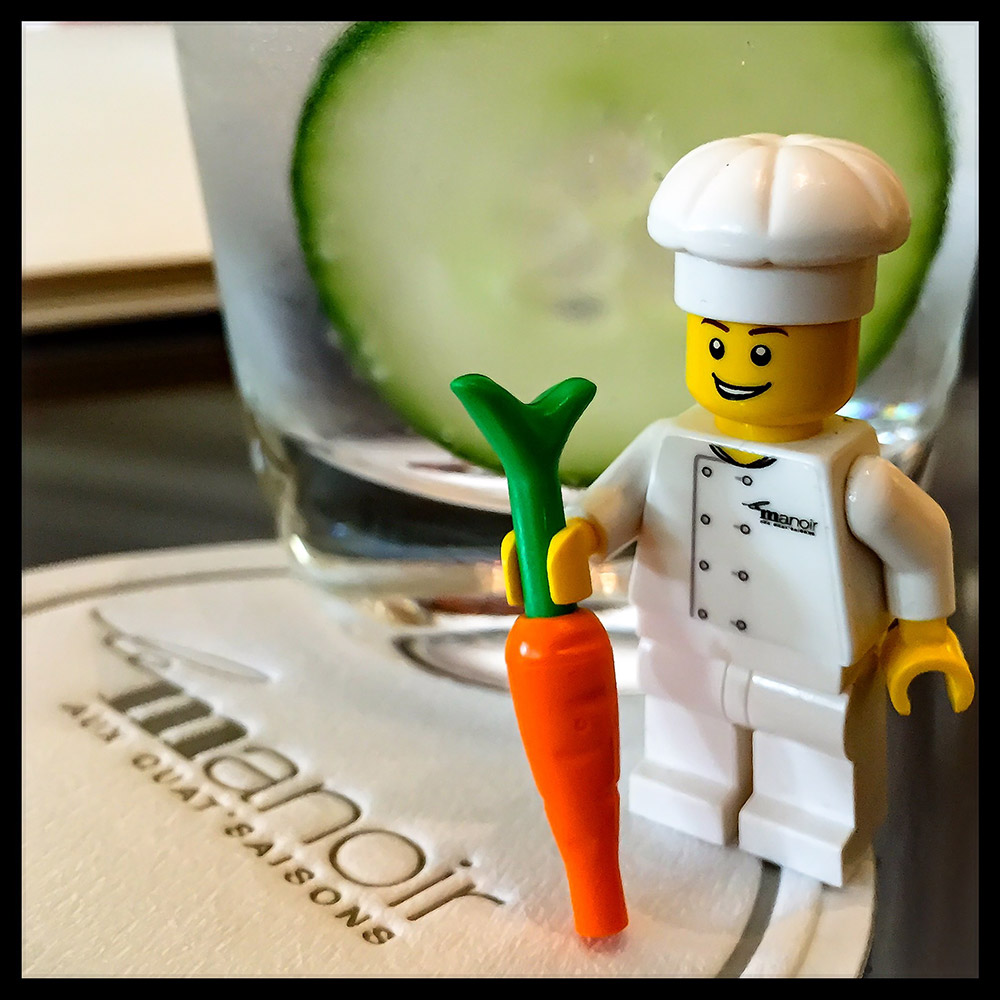 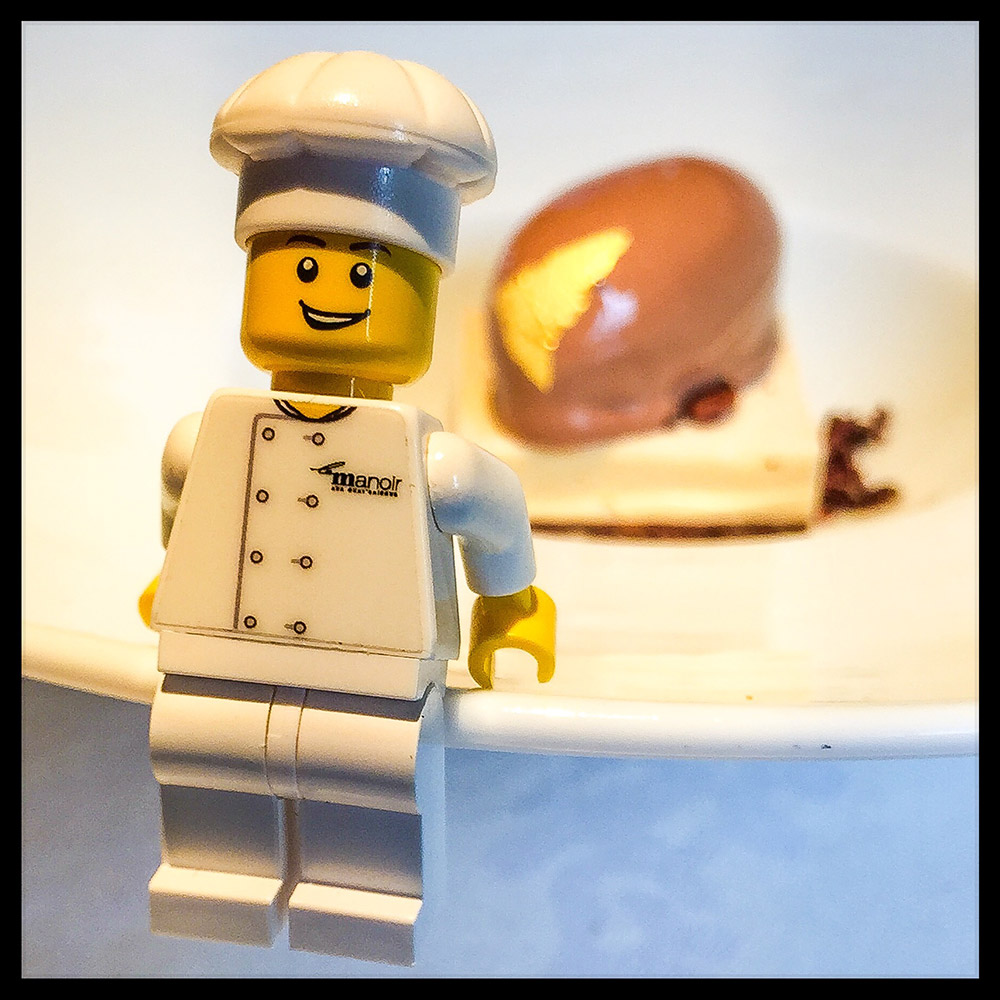 See my other Monkey Swingby pages… 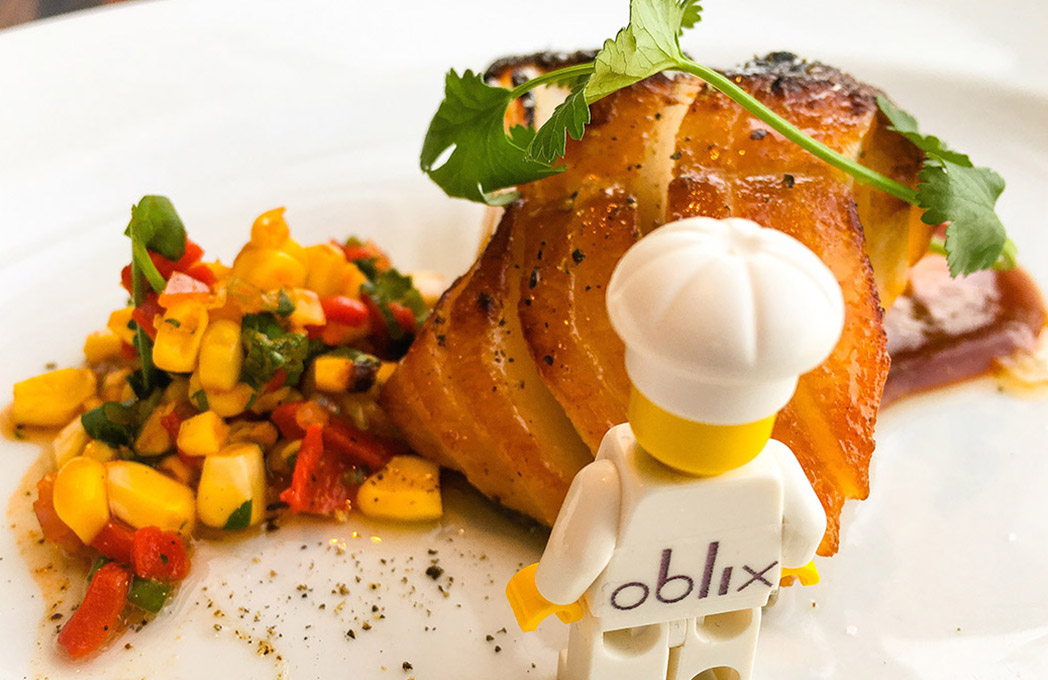 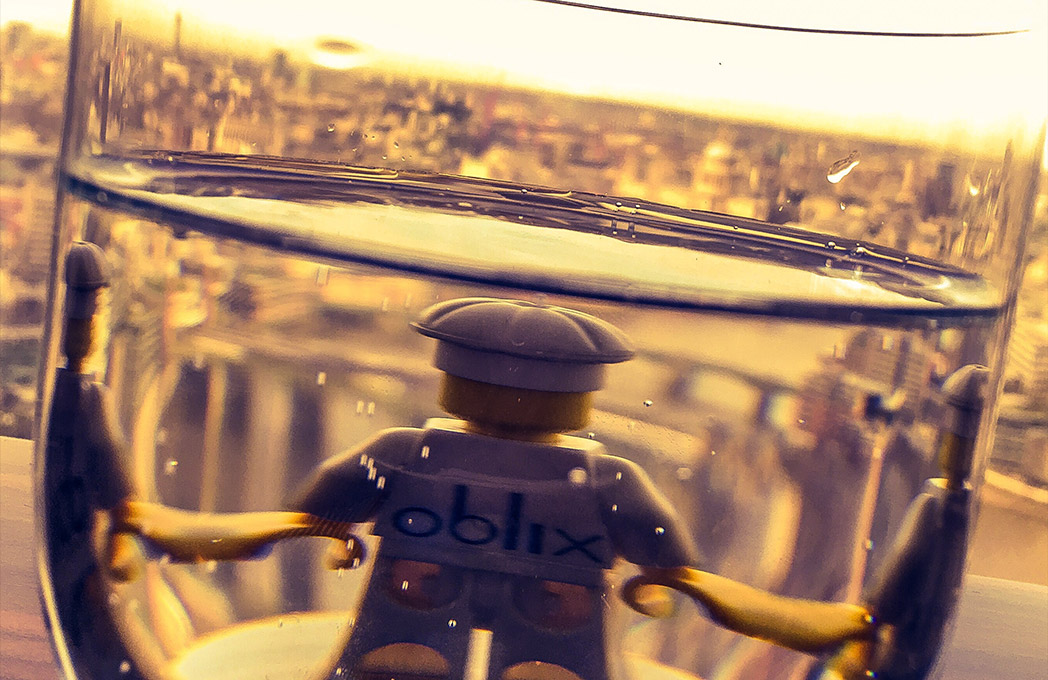